My first novel, Sand & Water, is now coming soon at Dreamspinner Press! Release date is August 15. It’ll be available in both ebook and print.

Widower John McConnell gets along fine raising his daughter on Georgia’s Tybee Island, though he wouldn’t exactly say he’s happy. Haunted by the memory of his dead wife, John hasn’t considered dating again until he meets Bryan Simmons in the park. It isn’t long before John realizes that what he feels for Bryan could be something real, but how will he know he’s ready to move on?

As John soon discovers, Bryan carries some heavy emotional baggage of his own. With John’s help, Bryan starts to put his demons to rest, and together they lay the foundation for a relationship. It looks like they might finally leave their tragedies behind them—until John takes a misstep that could turn a magical night together into their last.

Reese Dante has done an absolutely gorgeous job on my cover art. Check it out: 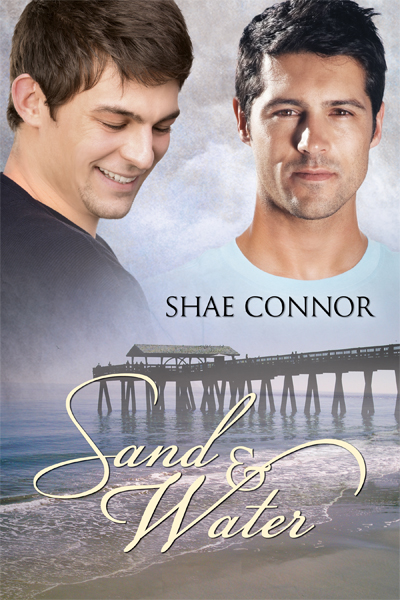 That’s Bryan on the left and John on the right, just for the record. 🙂

One response to “Cover Art and Coming Soon!”