First, I recently figured out that I’m bisexual.

Second, Eve Frederick, star softball player and my ultimate crush, asked me out on a date.

Third, she rocked my world, and now I can’t stop thinking I want more… even though Eve is not into relationships.

And to top it all off, someone took a private video of us and is threatening to make it public.

It’s enough to make me want to go back to hiding out in my dorm room—but only if I can take Eve with me. 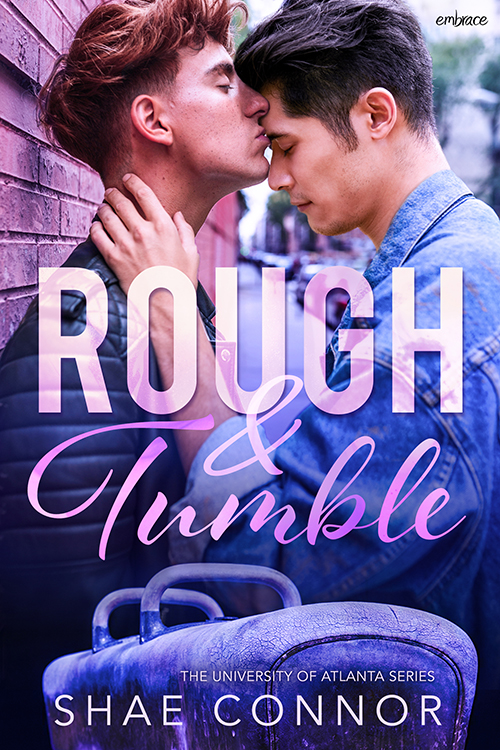 My name’s Grant Clark, and I have managed to screw up my entire life. In triplicate.

Number one: I fell in love with my best friend.

Number two: I thought he was straight.

Number three: Because of number two, I didn’t make a move on number one. Until it was too late.

When I accidentally interrupt him with another guy—and he turns out to be the worst—well, I think it’s time I finally make a move.

Warning: This book contains two men who don’t mind a little humor and heartache as they struggle to find their happily ever after in the aftermath of a toxic relationship. 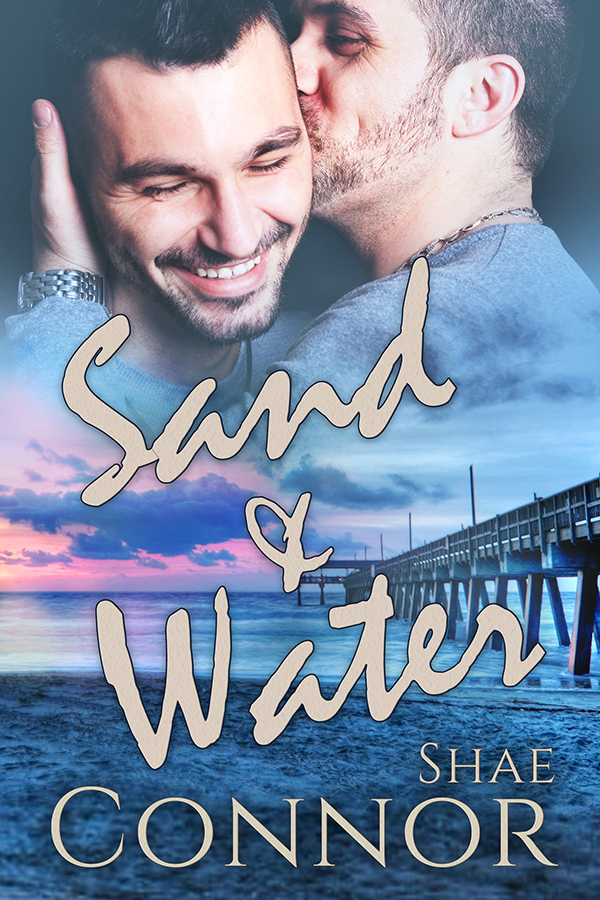 Widower John McConnell gets along fine raising his daughter on Georgia’s Tybee Island, though he wouldn’t exactly say he’s happy. Haunted by the memory of his dead wife, John hasn’t considered dating again until he meets Bryan Simmons in the park. It isn’t long before John realizes that what he feels for Bryan could be something real, but how will he know he’s ready to move on?

As John soon discovers, Bryan carries some heavy emotional baggage of his own. With John’s help, Bryan starts to put his demons to rest, and together they lay the foundation for a relationship. It looks like they might finally leave their tragedies behind them—until John takes a misstep that could turn a magical night together into their last. 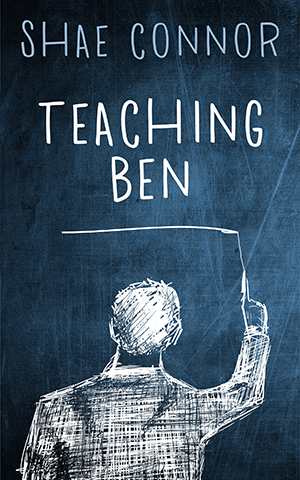 Learning to love means a study in patience.

Fresh out of the military, Ben Cooper is ready for a new start. He’s away from his domineering father, making his own choices… and out of the closet. On his first day of college, he meets David Powell, who’s just the kind of gorgeous man Ben’s dreamed of. Too bad he’s the teaching assistant—which makes him off-limits in Ben’s eyes.

David is Ben’s age, but his life has taken a different path. He’s close with his family, who helped him deal with personal struggles after he came out. And while he’s staying away from any hint of scandal, Ben’s a kind of temptation he hasn’t faced in years. If only they’d met on more equal footing.

As the semester progresses and their lives become more entwined, keeping their relationship platonic becomes more difficult. They just have to hold out until the end of the semester….

Then Evan’s family reappears his life, and Evan soon learns Riley has his own family-inflicted wounds—ones that make it hard for him to be there for Evan. A disastrous confrontation between Evan and his parents leaves Evan’s mother injured and Evan overcome by anger and fear. Losing his tenuous hold on his emotional control, Evan makes one bad decision after another, but maybe his final fall will be the wake-up call Evan needs to set things right—with his parents, and with Riley. 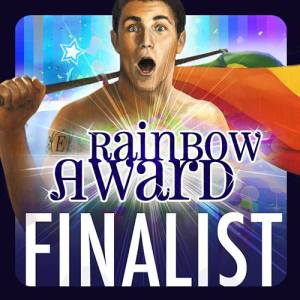