I spent part of my (very, very slow) last day at the dayjob for the year working on a list of favorites for the year. Because I’m perpetually behind on my TBR list and I don’t always keep close track of what was published when, these are stories that I read for the first time during 2013, not necessarily ones first published during 2013 (though most of them were). In the case of series, I read at least two books of the series during 2013. I’ve linked to the publisher site where possible (Dreamspinner’s having a sale!), and for series, I’ve linked to either the author’s series page or the first book to get you started.

(Also, don’t assume that if a book is listed but not the story that I didn’t like the story. For one thing, I had to stop SOMEwhere, but also, some favorite covers are for books that are still on my TBR list!) 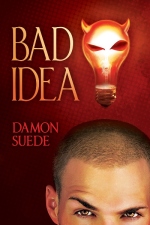 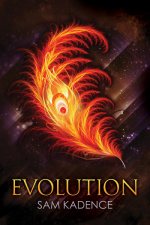 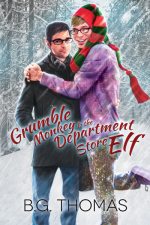 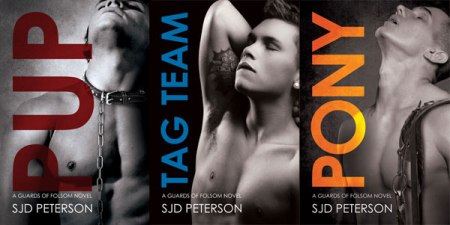 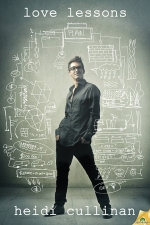 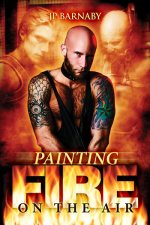 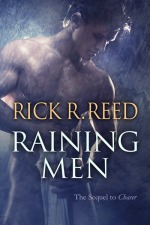 Comments Off on My Favorites of 2013

I was going to get all fancy with this and give reviews and kudos and all that, but things kind of came to a head all at once the past couple of weeks, so I’m keeping it simple. Here’s a list of the favorite things I read and the best book covers I saw in 2012 (all books published this year). I’ve included a link for each author and/or book,  so you can find any you might have missed.

(Do keep in mind that I have yet to read several well-regarded books, mainly some I have in paperback. I’ve been having problems with my wrists that make it painful to hold a hard-copy book for any length of time, so those are taking me some time to work through!)

M/F
The Rancher and the Rock Star—Lizbeth Selvig

Book Covers
I’ve mentioned it elsewhere, but I’m a big fan of book covers that break the romance mold. While I have nothing against bare-torsoed hot men, I generally prefer something different. That’s mostly what you’ll see here. 🙂 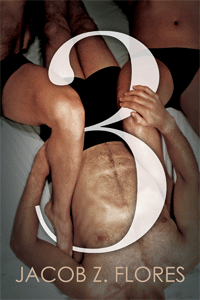 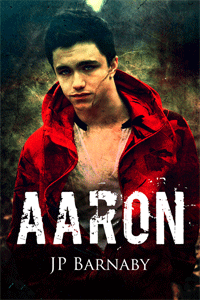 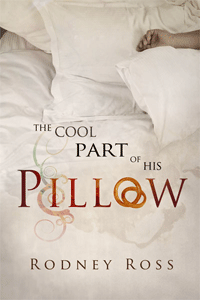 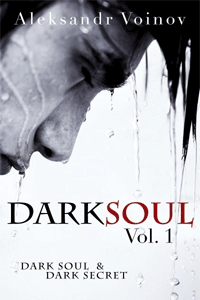 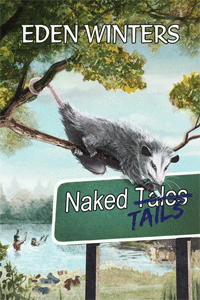 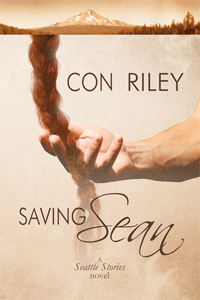 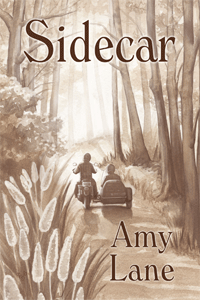 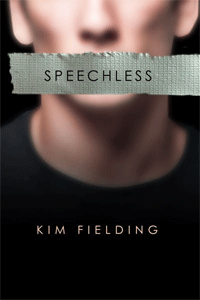 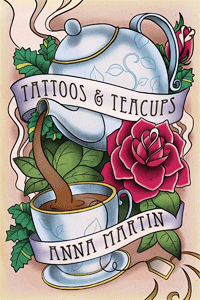 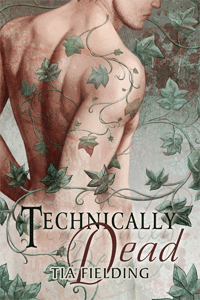 Comments Off on My Favorites of 2012